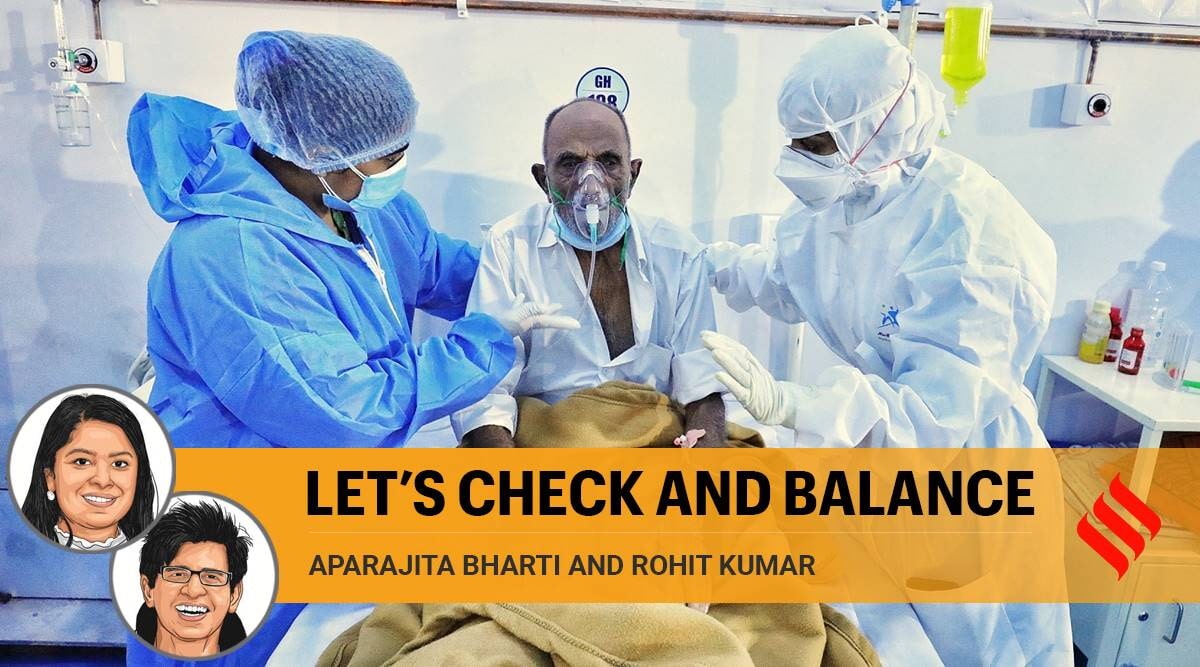 In the wake of the second wave of COVID, our failure as a country to hold our government accountable is evident. Many voices from within the media acknowledged that a large section of the press had been too busy following the cues, the distractions and the narratives set by the government, so much so that it stopped questioning the government on issues that really mattered. These lapses came to haunt India at the peak of the second wave. But while the media took a share of the blame, civil society perhaps also needs to re-examine its role. Didn’t we too – as members of the civil society – fail in holding the government accountable?

The civil society in India is a thriving milieu of actors – grassroots organisations that connect to the last mile and provide essential services, the think-tanks and academia that churn new policy ideas and generate evidence, the advocacy organisations that amplify and build support for causes, and the large impact funds and philanthropists who decide how these organisations get funded. As with everything else in the economy, India’s civil society has transformed into a more professional sector in the last two decades, drawing talent from the best institutions within India and abroad. There’s more structure now, and more strategic focus on evidence-based policy design and implementation. Committed young Indians championed by well-intentioned philanthropists and donors are keen to contribute to better the lives of all Indians.

However, successive governments have also been wary of this tribe and its energy. Both the UPA and the NDA governments have significantly curtailed the kind of activities that civil society actors can engage in. Philanthropists and donor organisations often find themselves constrained in not being able to support initiatives that strengthen India’s democracy and its accountability mechanisms, for the fear of retribution. Many civil society actors have also holed themselves into engaging with narrow policy problems to be able to measure impact and demonstrate quick ‘wins’, ignoring the fact that ‘small tweaks’ can never fundamentally alter the way India is governed. By ignoring the politics around policy and focusing disproportionately on technocratic solutions, the civil society has also missed the wood for the trees.

Today, it is easier to find money to fund a policy tweak than a campaign to reform the parliament or the judiciary, because such a campaign is harder to measure, harder to sustain and involves taking the power of the day head on. A report by Mckinsey and Company estimated that close to 90 percent of total donor interest in India was targeted towards primary education, primary health care, rural infrastructure and disaster relief, leaving areas such as human rights and governance with minimal funding.

Unfortunately, in the absence of a strong push from the civil society, our democratic institutions by themselves have no intrinsic incentive to reform. With the result that in India’s gravest hour, we had no effective mechanism to hold a sitting government accountable that oversaw a state failure of gigantic proportions. There was palpable helplessness in the judiciary, when judges found it difficult to get answers from the government. Even the Parliament was unable to perform its oversight duty; it barely met in 2020 and the precedent seems to be continuing with the noticeably short monsoon session planned for 2021.

While those of us who study India’s democratic institutions have always been worried about the crumbling system of checks and balances in our democracy, the pandemic has brought the issue into the spotlight. Even to the naysayers, it is clear now that this system needs serious repair. We need to re-look at parliamentary rules that are heavily tilted in favour of the sitting government, strengthen the hands of the judiciary, bolster federalism and independent media, while creating transparency in decision making within the executive. The civil society has an important and irreplaceable role to play here, and philanthropists need to put their might behind this.

A framework by the University of Pennsylvania’s Centre for High Impact Philanthropy suggests that philanthropists need to fund initiatives that empower citizens, build fair processes, call for responsive policy, strengthen information and communication networks, and bolster social cohesion. These are the forces that fundamentally shape a democracy. Civil society organisations too, on their part, need to broaden their agenda of work to include cross cutting issues that strengthen India’s institutions while collaborating with each other to present a strong unified voice that demands more transparency and accountability in all areas and levels of policymaking. This involves taking more fights to the courts on transgressions by the government, building public opinion about expectations from a well-functioning democracy and creating tools and fora that help citizens engage with policymaking more readily.

Unfortunately, no matter how many small tweaks we make to policy, how many platforms we build to deliver citizen services and how much evidence we gather to solve specific developmental challenges, unless we preserve the political incentives to act in the interest of people, we risk all our efforts coming to naught. To not be able to see strengthening of institutions and deepening checks and balances as important areas of work is our collective failure, one we must correct immediately.