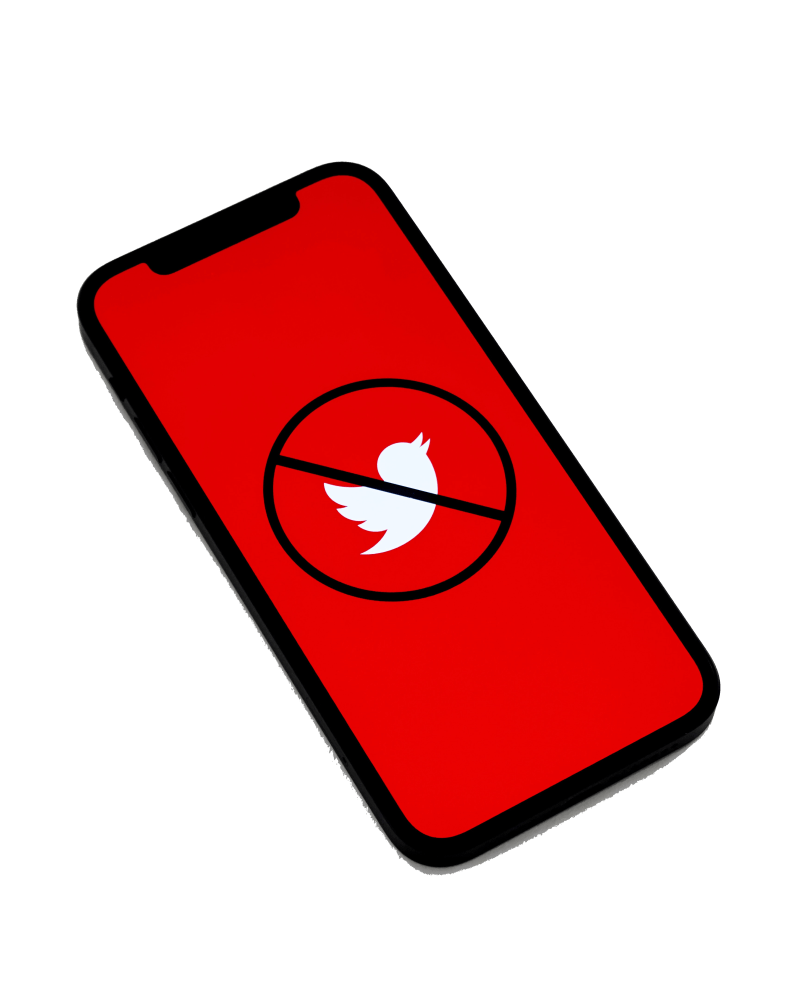 A lot has been written about the proposed amendments to the IT Rules. Many commentators have raised concerns that the rules go beyond the remit of the IT Act and seek more control of content moderation even as challenges are still pending in the courts. There have also been questions about the government setting up Grievance Appellate Committees and whether that will lead to political interference in moderation and censorship of critical voices.

While all of these are pressing concerns that merit deep consideration, there is also a need to examine the likely impact of the proposed rules on businesses – especially India’s digital startups – and the many administrative challenges that their enforcement may entail.

The press note accompanying the amendments explicitly says that the proposed changes are aimed at establishing stronger accountability standards, especially for the larger social media intermediaries who are perceived to be dragging their feet on compliance. The goal is to get all such intermediaries to set up better systems for grievance redressal and address the challenges presented by unlawful and harmful content being uploaded to their platforms. While this is a well-intentioned aim, the legal framework being proposed to fix the problem is likely to present many operational challenges, besides risking the freedom of speech of India’s digital citizens.

An example is the requirement to remove content within 72 hours of complaint if it is unlawful or harmful under the 10 prescribed (and very broadly defined) categories.

This change is specifically meant to address the issue of virality to ensure that the spread of unlawful or harmful content, including misinformation, is curtailed before it causes significant damage. While it is certainly important to cut the circulation of problematic content, the amendment is overzealous in that it extends the requirement to all intermediaries, irrespective of their size or the potential of virality. Content is usually likely to go viral on social media platforms with significant user bases that allow for large scale dissemination and sharing of information. Therefore, it is not necessary that smaller social media platforms or intermediaries such as enterprise communication software, video conferencing services and platforms that allow only one-on-one communication such as matrimony apps be required to implement 72 hour redressal timelines.

Even on large social media platforms, all complaints may not require expeditious redressal if there is limited risk of virality. The government should therefore consider explicitly defining virality in terms of the width of spread and the pace at which information is getting shared. In the event of a complaint, content that crosses prescribed thresholds could be reviewed on priority. Such a provision is likely to help reduce compliance costs and also increase the efficacy of the grievance process.

Another issue to consider is the structure of the Grievance Appellate Committee (GAC). While the creation of an alternative forum of appeals – outside of the already overburdened judicial process – is well-intentioned, if set up in its proposed form, it is likely to encounter several challenges in its functioning.

Given the volume of users on the internet, the GAC is likely to be inundated with an unmanageable number of requests. Intermediaries also have varying terms of use and functionalities, which could make it difficult for the GAC to assess complaints arising from widely varying contexts. For example, content takedown decisions by social media intermediaries are likely to be different from those taken by online marketplaces or enterprise software like Slack, Zoho etc. Decision making in such a situation is likely to be both cumbersome and time-consuming, making the entire exercise administratively expensive and burdensome.

A potential solution to these issues could be a redesigned, tiered intermediary-industry led appellate mechanism that culminates in the judicial system. To reduce distrust between regulators and intermediaries, and to force platforms to apply their terms of service uniformly, Evelyn Douek of the Harvard Law School proposes that intermediaries be required to put a wall between teams handling grievance redressal and those responsible for profitability/ growth and political lobbying. Evelyn’s proposal can be further strengthened by requiring intermediaries to create the first-level appellate committees in-house with independent stakeholders from outside (such as in the case of the Sexual Harassment Act). The second level of appeal could potentially lie with an industry-wide appellate body, though it might be challenging to create a truly independent body that can be insulated from both business interests and political pressures. The final appeal, therefore, must lie with the courts to protect freedom of speech and to insulate the process from interference. This thinking is also reflected in the draft shared by MeitY.

The government could also call for compliance reports on the decisions of appellate bodies to be made publicly available. This is likely to help align incentives for compliance and fairer decision-making.

While policymakers are undoubtedly operating in a challenging environment, the proposed amendments may have several unintended consequences. The government is already consulting stakeholders to overhaul the IT Act in its entirety to equip itself with new tools to deal with the changing tech landscape. Perhaps it is time that this conversation be taken forward at full steam, so that alternative regulatory models can be built ground-up, instead of patchwork through amendments.