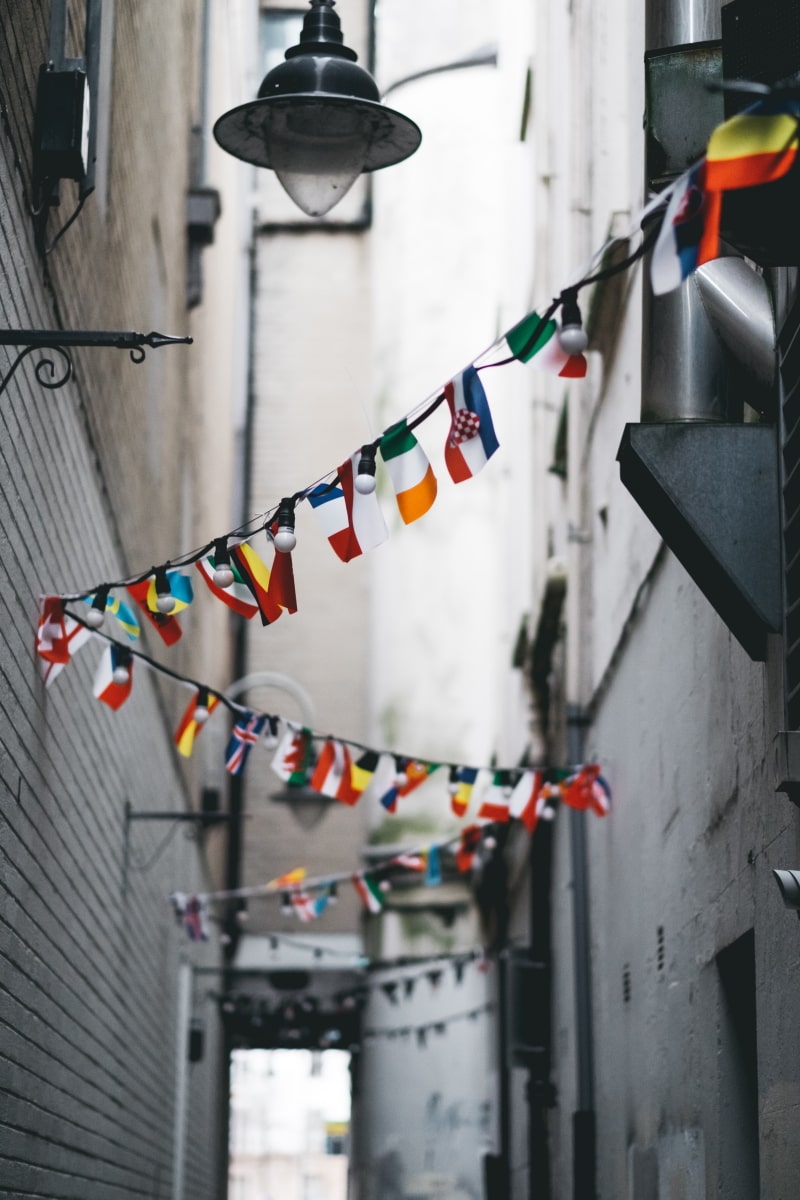 As of 2021, India had issued over 1.31 billion digital identity cards via its Aadhaar platform, and over 1.1 billion digital vaccine certificates via its CoWin platform. More recently, its Unified Payments Interface (UPI), crossed the $1-trillion mark in transaction values after it recorded 5 billion transactions in a month for the first time in March 2022.

What makes these numbers come alive is the sheer speed at which these digital platforms have achieved this scale of operation. And while this digitisation journey began in 2010 with Aadhaar to empower Indian citizens, in recent times India has discovered that its home-grown digital solutions can not only be leveraged to further its own development agenda, but also support its wider diplomatic efforts.

Aadhaar’s open architecture that allows for scalability and vendor neutrality has already resulted in several countries approaching India to either replicate the model or at the very least take note of its technology to develop their respective digital ID systems. The most recent development on this front includes a grant to Sri Lanka to implement its own digital ID program, modelled on the Aadhaar experience.

In a similar vein, India’s National Payments Corporation of India (NPCI) – the developer of UPI – is also providing technological assistance through licensing and consulting for building real time payment systems to countries across the world. This is being done to both help countries establish their own payment systems, while also further integrate UPI with international payments infrastructure. So far, Bhutan has adopted UPI standards for its Quick Response (QR) deployment and Nepal has fully deployed the UPI platform – becoming the first country outside of India to do so, and the RBI and the Monetary Authority of Singapore MAS have announced a project to link their respective fast payment systems, UPI and PayNow. In April 2022, BHIM UPI went live across the UAE.

These recent collaborations hint at India’s commitment to nurturing ecosystem efforts to build and strengthen its digital diplomacy. There are two key factors that have enabled India to emerge as a leader in building and exporting such technology.

First, India’s IT sector, with an estimated value of over US$ 150 billion, and an employer of nearly 4.5 million people – has consistently remained a key driver of economic growth. In fact, India’s talent pool in the ICT ecosystem is also increasingly participating in developing and maintaining India’s digital infrastructure. For instance, the Digital Infrastructure for Vaccination Open Credentialing (DIVOC), an open-source vaccine management platform created by a private collective of technologists, eGov Foundation of India, has been leveraged by other nations, including Jamaica, Sri Lanka, Indonesia and the Philippines, to streamline their Covid-19 vaccination process.

Second, India’s strong political will and deliberative policy making – has been crucial in providing high-level direction to steer ecosystem efforts. For instance, Ministry of Electronics and Information Technology’s decisions to incentivize the use of open technology, through Policy on Adoption of Open Source Software, Policy on Open APIs, Policy for Open Standards etc., has expedited the creation of digital public infrastructure and digital public goods. An example of the benefits of such technology is the use of open APIs to leverage the Aadhaar database for providing services like eKYC, DigiSign etc.

The government has also recognized the importance of including diverse stakeholders in the initial decision making for building such digital infrastructure. This is crucial, as these are parts of highly technical ecosystems, and thus require specialized administration, which goes beyond traditional bureaucratic expertise. A prime example of this is the creation of an ONDC Council, which comprises experts from bureaucracy, finance, retail trade, coding etc. Once activated, the Open Network for Digital Commerce (ONDC) will allow various e-commerce entities to showcase their products/services on a common platform, thus potentially introducing greater competition in e-commerce in India.

The governments recognition of the importance of digital public goods led diplomacy also highlights the key role these instruments will play in an emerging new world order.

For example, in light of growing global risks (like wars, pandemics etc.), creation of such infrastructure in areas critical to the functioning of the global economy (like finance), will both increase India’s resilience and further its strategic advantage. This is why in December 2021, a parliamentary panel proposed India building an alternative to the SWIFT network (which has now been used to impose economic sanctions against Russia in retaliation against its invasion of Ukraine).

Furthermore, building indigenous digital solutions that can create interoperable systems between jurisdictions (like UPI), and potentially reduce compliance, transaction costs etc., can garner global goodwill for India. For example, Estonia’s X-Road open software ecosystem, which has recently allowed for cross border data exchange between Estonia and Finland, is a marker in global standard setting and has allowed Estonia to build impressive soft power in the technology domain.

As the world navigates a new wave of rising geopolitical tensions, the need for building resilience while fostering new forms of cooperation becomes more relevant than ever before. In this regard, India’s advances at laying out its own digital Belt and Road have been noteworthy, and something worth keeping our eyes on.