India is set to double its urban population between 2018 and 2030, with estimates projecting that by 2028, New Delhi would become the most populous city on the planet. This large-scale migration to urban centres in India is bound to create pressure on housing markets. As per the Report of the Technical Group (TG-12) on Estimation of Urban Housing Shortage (2012), the economically weaker sections and low-income groups currently face 96 per cent of the total housing shortage in India. In such a scenario, building a market for affordable and reliable rental housing is an important policy objective to achieve. 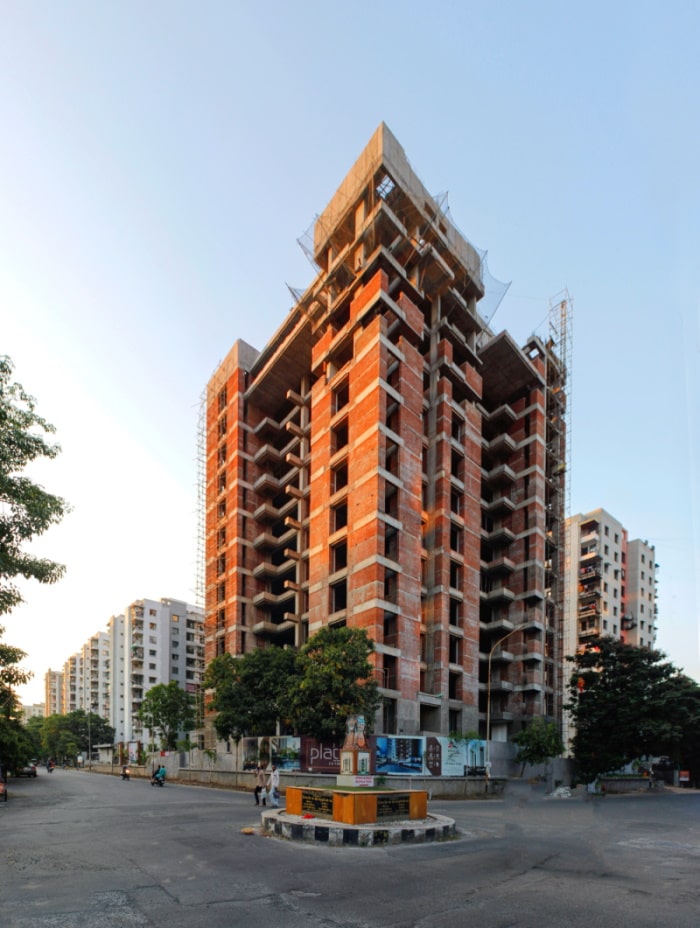 According to the 2011 Census data, nearly 11 million housing units were vacant in the country. This combined with a shortage of nearly 19 million units in 2012 presents a perplexing picture. There are several policy bottlenecks due to which homeowners prefer to keep their homes vacant instead of renting them out. Firstly, the existence of pro-tenant rent control laws across Indian states continues to be an obstacle. These laws protect the rights of the tenants while diluting those of the homeowners. In the case of housing that was not vacant, as per the National Sample Survey Organisation’s data of 2012, 71 per cent of households living in rented accommodations did not have a written contract. This informality could be, in part, a result of this pro-tenant character of the rent control laws and partly because of the large proportion of informal housing. Secondly, judicial delays in case of disputes have dampened the spirits of homeowners over time.

The Act calls for the repeal of existing rent control laws in all states and Union territories, removing monetary ceilings on the rent amount and allowing for negotiation on the duration of tenancy between homeowners and tenants based on market standards. The Act addresses various challenges that exist in the rental market for both homeowners and tenants, ranging from the fear of illegal occupation/eviction, arbitrary security deposit and structural maintenance-related demands, and high transaction and legal costs.

The Act facilitates another long pending demand of experts for special fast-track courts to settle rental disputes. In India, an average commercial civil suit was disposed of in 1,445 days in a district court, as per World Bank’s Doing Business Report in 2018. To fast-track the disposal of rental disputes, the Model Tenancy Act, 2021 envisions improved contract enforcement through a three-tier dispute redressal mechanism. However, protracted litigation remains a risk. While the adjudicatory bodies at the second and third-tier of appeal are required to dispose of cases within a 60-day timeline, no such time limit is placed on the first tier, the rent authority.

Nonetheless, the Model Tenancy Act, 2021 is expected to provide a fillip to private participation with the formalisation of rental housing markets in India. With a legal framework in place, the private sector can enter into affordable rental housing markets through models like “Build to Rent” and “Rent to Own”. Under the “Build to Rent” model, private residential properties, when built in the right locality such as employment and educational hubs, with the target demographic in mind, can serve as a reliable option for prospective tenants, while providing lucrative and regular returns to the owners. Under the “Rent to Own” model, the owner agrees to sell the house to the tenant in the future and the initial contract contains the necessary clauses to affect the future transfer of ownership. This model is popular across the housing markets of United Kingdom, Middle East and Africa and can serve well in Indian cities where developers are sitting on a large inventory of unsold ready-to-move in stock.

Finally, while the Model Tenancy Act, 2021 provides a promising framework for tenancy agreements in the future, past rental agreements under the states’ respective rent control laws will continue. The meagre rents that homeowners are allowed to charge under the rent control laws are the reason behind a large number of dilapidated housing units and chawls, such as in the case of Mumbai. Due to low rents, the homeowner does not have an incentive to improve the quality of their rental units. The low quality of these units is a major threat to the safety of the low-income groups and migrants living in them. This points to the need for a separate mechanism beyond the Model Tenancy Act that ensures the provision of safe and good quality rental units for tenants, while ensuring a fair economic return for homeowners.

As the Model Act has been circulated by the central government amongst the states, it is yet to be seen what changes are incorporated by the latter to suit the local context. While the Act is a much-needed reform for India’s housing sector, one hopes that states use this opportunity to unlock the economic value of vacant housing and increase access to good quality housing, for all demographics.