E-pharmacies, in recent years, have been able to fulfil unmet medical needs of the large Indian population by enabling access to affordable medicines to people in remote areas. They are also ensuring efficacy, transparency and reliability in delivering these items. Despite their noticeable advantages, e-pharmacies in India operate in a grey area from a regulatory standpoint. They have been embroiled in litigation following concerns raised by traditional offline chemists and entities from the medical fraternity.

To remedy the situation, the government had resolved to introduce e-pharmacy Rules with urgency. The Rules have now been approved by two committees, the Drugs Consultative Committee (DCC) and the Drugs Technical Advisory Board (DTAB). However, the government has still not been able to reconcile the demands of online and offline pharmacies within these Rules, leading to delays in formalisation of the regulatory structure for e-pharmacies. 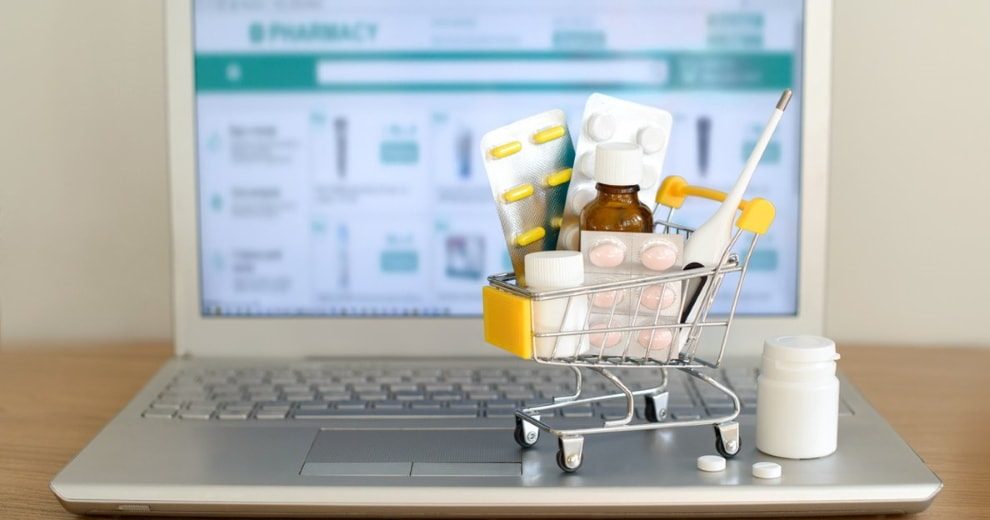 Stakeholder concerns
Although the Rules seek to mitigate regulatory confusion and bring about a measure of uniformity in registration and licensing of all pharmacies, both offline and online, various stakeholders have taken objection to its provisions. They have argued that the Rules do not provide sufficient clarity on FDI norms. This is partly due to the vague definition of e-pharmacies in the Rules that does not distinguish between the marketplace and inventory-based models. They feel that FDI provides unfair advantage to e-commerce entities who can then introduce discounts on medicines and offer them at cheaper prices. They also fear that predatory pricing can hurt local players.

Another objection that the All India Organisation of Chemists and Druggists (AIOCD), a lobby group comprising 8 lakh offline chemists, has put forward is that the Rules allow snapshots of prescriptions to be uploaded (while the original Drugs and Cosmetics Act requires the original prescription to be submitted). According to them, not only does this water down the prescription verification system, it can help facilitate fraud, such as by allowing consumers to forge or reuse prescriptions, resulting in misuse of prescription drugs.

Licensing and monitoring clauses are yet another area of concern. Though the Rules provide that the e-pharmacy business premises will be periodically monitored by central and state licensing authorities, this will be hard to implement given how e-pharmacies are websites that are anchored online. The resulting ambiguity has thrown up questions as to whether e-pharmacies will require separate licences to operate across multiple states, so as to allow state authorities—who traditionally regulate drug sale—to monitor them?

Brick-and-mortar stores are not alone in their concerns, and e-pharmacies themselves have voiced concerns such as ambiguity around clauses of state licensing and FDI norms. They also find the Rules compliance-heavy in many respects. For instance, the Rules dictate that e-pharmacies record large amounts of data for every transaction and do a drugs dispensation verification on submitted prescriptions, which makes compliance extremely onerous and will result in poor-quality customer experience.

Another pressing concern is the Rules’ prescription regarding security of customer data. In order to address the issue of data security, the Rules prohibit disclosure of information gathered through the online platform and do not make any exceptions for such data to be shared internally for improving the functionality of platforms.

The Rules insist that all e-pharmacy portals operating in India should be registered in India and the data generated by them be stored and processed locally. E-pharma organisations, such as Myra, have expressed concerns that such a requirement would hinder local companies from sharing critical information with drug manufacturers who may be based abroad. Certain Indian pharma companies are of the opinion that more clarification is required on how doctors will access records data hosted on these platforms.

The data localisation requirements in the draft Rules are also not in sync with other proposals concerning data storage and processing, such as the soon-to-be-tabled law on data privacy – the draft Personal Data Protection Bill, 2018 (PDP Bill) – or the proposed regulation for health data under the Digital Information Security in Healthcare Bill, 2018 (DISHA). The PDP Bill allows cross-border flow of health data on the prerequisite that the individual has explicitly consented to it or because the transfer is necessary for emergency services, and DISHA does not provide a mandate for localisation of data. Such differences in requirements can lead to regulatory confusion in handling health data.

The way forward
The draft Rules comprise of some ambiguous clauses and in some cases restrictive norms that can hurt both offline and online pharmacies. The government should ideally leave the subject of localisation of health data under the purview of the PDP Bill, and provide more clarity with respect to ambiguous norms, such as FDI and state licensing. In drafting these Rules, the government has largely adopted norms relating to offline chemists and has not acknowledged the distinctions between the offline and online models. E-pharmacies come with multiple advantages such as greater choice, less information asymmetry, wider reach, better tracking systems and more effective consumer redressal mechanisms. The e-pharmacy Rules are therefore an opportunity to correct the huge imbalance in availability of drugs across the country by riding on increasing internet penetration. Given the positive externalities associated with e-pharmacies, it is imperative that the government create an enabling regulatory environment for them to thrive.